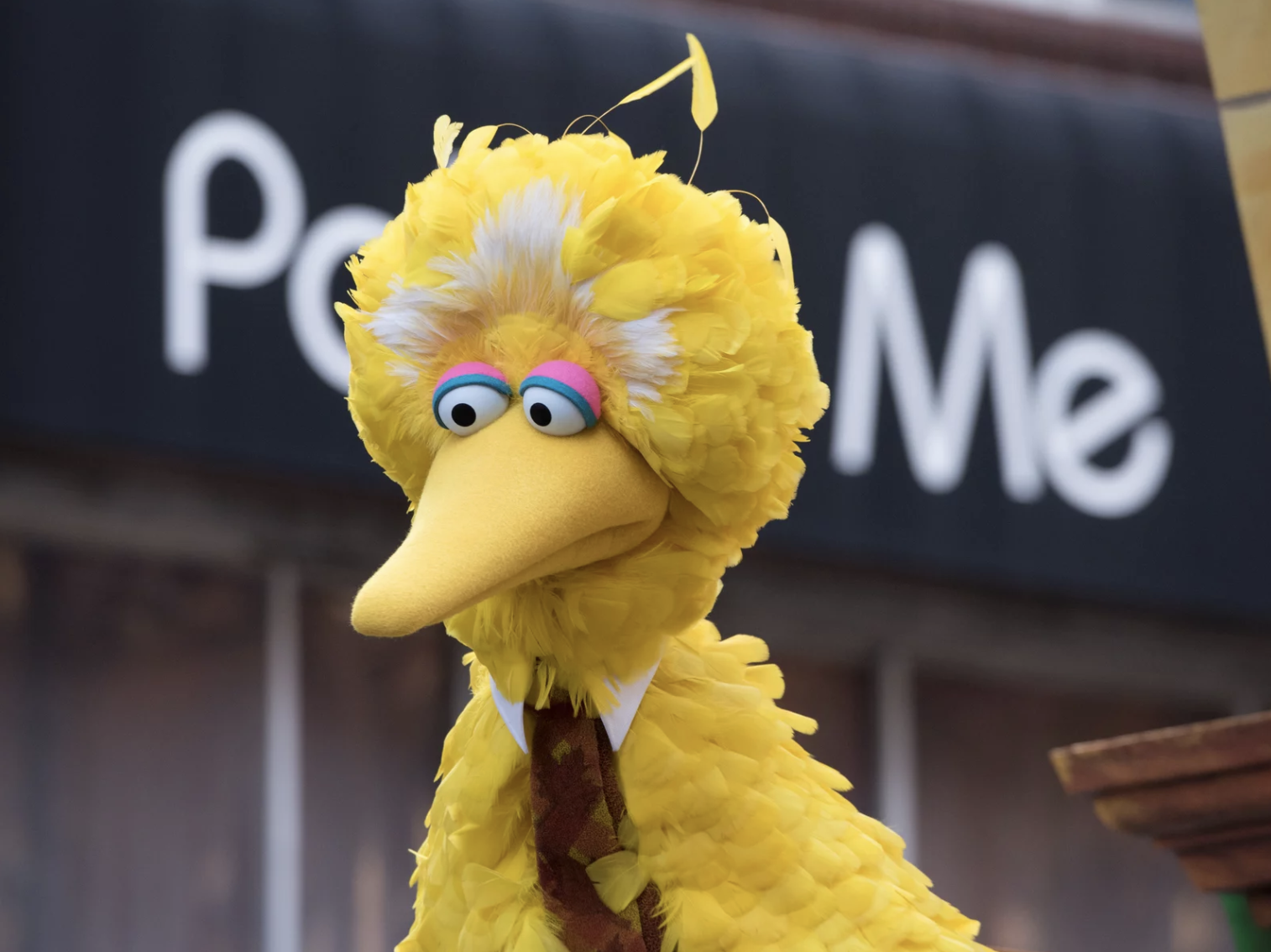 Background Information
Big Bird ruffled some conservatives' feathers this weekend by announcing that he had been vaccinated against COVID-19.

The beloved Muppet tweeted on Saturday that he had gotten the shot, which is newly available for Americans between the ages of 5 and 11. Big Bird has been a fixture of children's television since 1969 but is officially 6 years old. "My wing is feeling a little sore, but it'll give my body an extra protective boost that keeps me and others healthy," he wrote. Twitter users sounded off in the comments, with many thanking the character for doing his part to keep Sesame Street safe and set a positive example for kids. President Biden and Centers for Disease Control and Prevention Director Dr. Rochelle Walensky were among those who offered their thanks and praise.

Other commenters denounced Big Bird as a puppet (literally) and communist. Lavern Spicer, a congressional candidate in Florida, wrote that "Big Bird & Elmo are at least a step UP from [Dr. Anthony] Fauci, but using them to push the drug is just as reprehensible nonetheless."

And some went much darker, like Tennessee congressional candidate Robby Starbuck and alt-right social media personality Mike Cernovich. Many observers noted the irony of the pile-on, given that Big Bird is both a fictional character and one known for spreading messages of kindness and curiosity. Plus, they pointed out, this isn't the first time he's gotten vaccinated.
Technique Used
Respond to Audience Needs
This is propaganda because
It's responsive to the need to vaccinate children. When Sesame Street features Big Bird getting vaccinated, this IS beneficial propaganda. Entertainment is so powerful in influencing attitudes and behaviors.
Source
https://www.npr.org/2021/11/08/1053548074/big-bird-covid-19-vaccine-conservative-backlash-ted-cruz