Propaganda appears in a variety of forms and uses common techniques to successfully influence people, including: 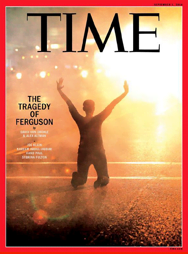 Propaganda plays on human emotions—fear, hope, anger, frustration, sympathy—to direct audiences toward the desired goal. In the deepest sense, propaganda is a mind game—the skillful propagandist exploits people’s fears   and prejudices. Successful propagandists understand how to psychologically tailor messages to people’s emotions in order to create a sense of excitement and arousal that suppresses critical thinking.

By activating emotions, the recipient is emotionally moved by the message of the propagandist. Labeling is another weapon of choice for the propagandist. What emotions are important for those who create propaganda? Fear, pity, anger, arousal, compassion, hatred, resentment - all these emotions can be intensified by using the right labels. 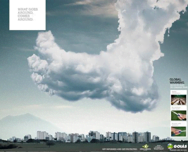 Propaganda may use accurate and truthful information, or half-truths, opinions, lies and falsehoods. Successful propaganda tells simple stories that are familiar and trusted, often using metaphors, imagery and repetition to make them seem natural or "true."

Oversimplification is effective when catchy and memorable short phrases become a substitute for critical thinking. Oversimplifying information does not contribute to knowledge or understanding, but because people naturally seek to reduce complexity, this form of propaganda can be effective. 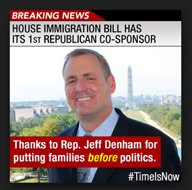 Effective propaganda conveys messages, themes, and language that appeal directly, and many times exclusively, to specific and distinct groups within a population. Propagandists may appeal to you as a member of a family, or your racial or ethnic identity, or even your hobbies, your favorite celebrities, your beliefs and values, or even your personal aspirations and hopes for the future.

Sometimes, universal values are activated, as when our deepest human values—the need to love and be loved, to feel a sense of belonging and a sense of place—are activated by propaganda. By creating messages that appeal directly to the needs, hopes, and fears of specific groups, propaganda becomes personal and relevant. When messages are personally relevant, people pay attention and absorb key information and ideas. 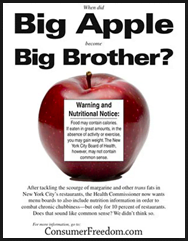 Propaganda can serve as a form of political and social warfare to identify and vilify opponents. It can call into question the legitimacy, credibility, accuracy, and even the character of one’s opponents and their ideas.

Because people are naturally attracted to conflict, a propagandist can make strategic use of controversy to get attention. Attacking opponents also encourages  "either-or" or "us-them" thinking which suppresses the consideration of more complex information and ideas.