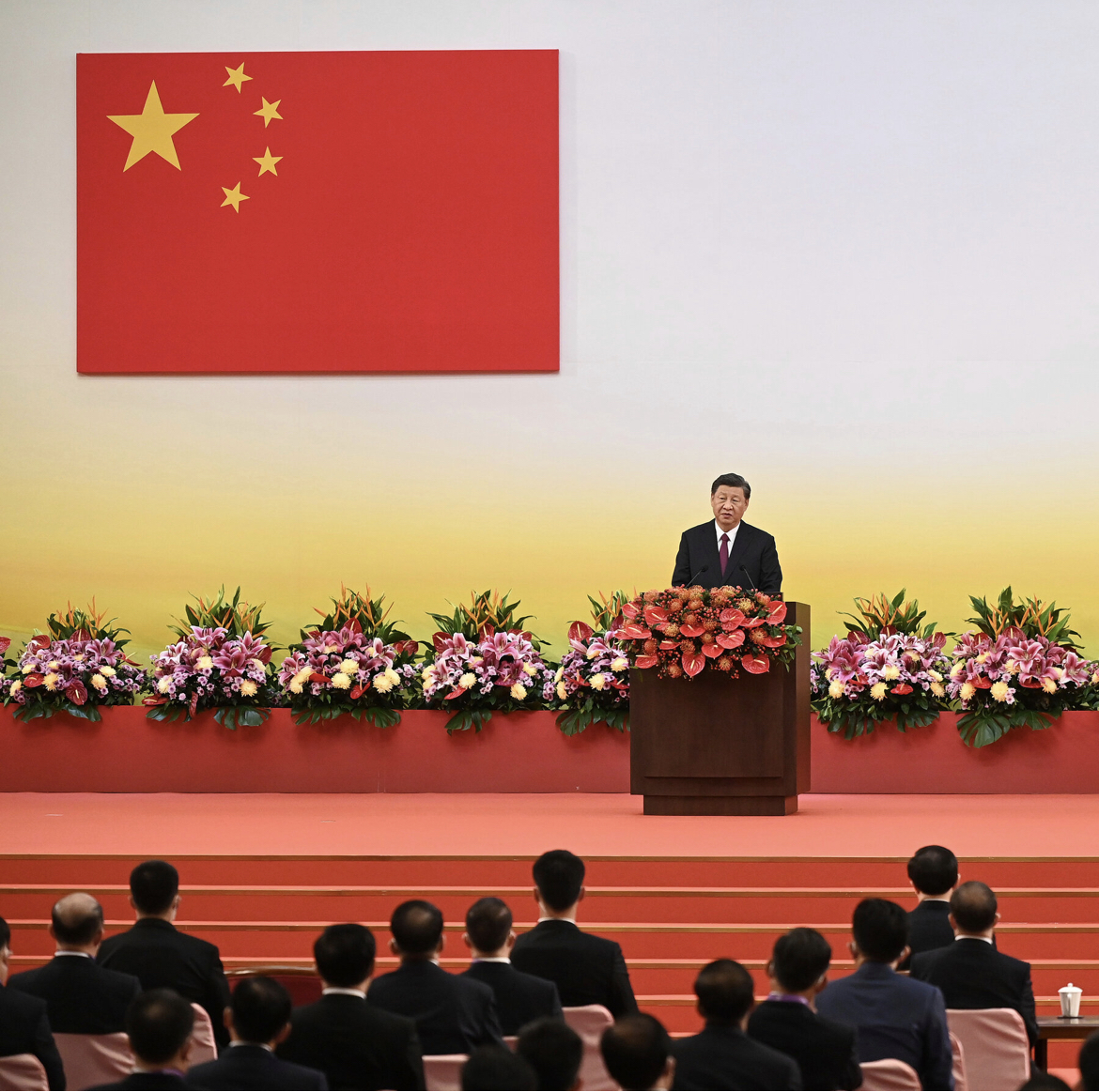 Background Information
HONG KONG — Under swarms of security, beneath clouds threatening rain, China’s leader, Xi Jinping, marked the 25th anniversary of Hong Kong’s return to China with a showcase of just how thoroughly he had transformed and subdued this once-freewheeling city.

The police goose-stepped in Chinese military fashion at a flag-raising ceremony and showed off new mainland-made armored vehicles. The city’s streets were empty of the protesters who traditionally gathered by the thousands each July 1. And Mr. Xi delivered a stern admonition that the open dissent and pro-democracy activism that had roiled — and, in many ways, defined — the city in recent years are things of the past.

“Political power must be in the hands of patriots,” he said, after swearing in a new leader for the city, a former policeman who led the crackdown on huge anti-government protests in 2019. “There is no country or region in the world that would allow unpatriotic or even treasonous or traitorous forces and people to take power.
Technique Used
Simplify Ideas
This is propaganda because
China’s leaders seek to justify their transformation of Hong Kong and they use speeches at commemorative events to shift public opinion locally and around the world. 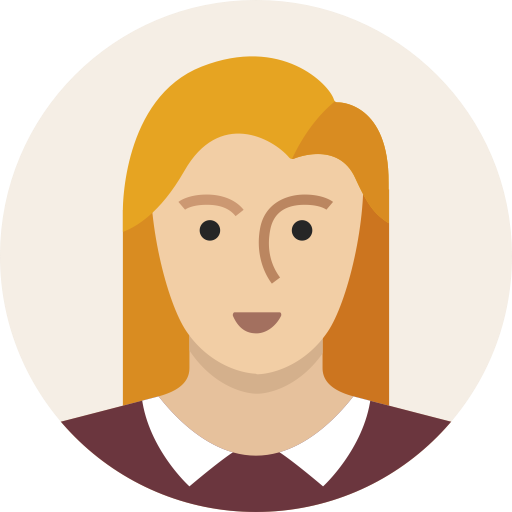