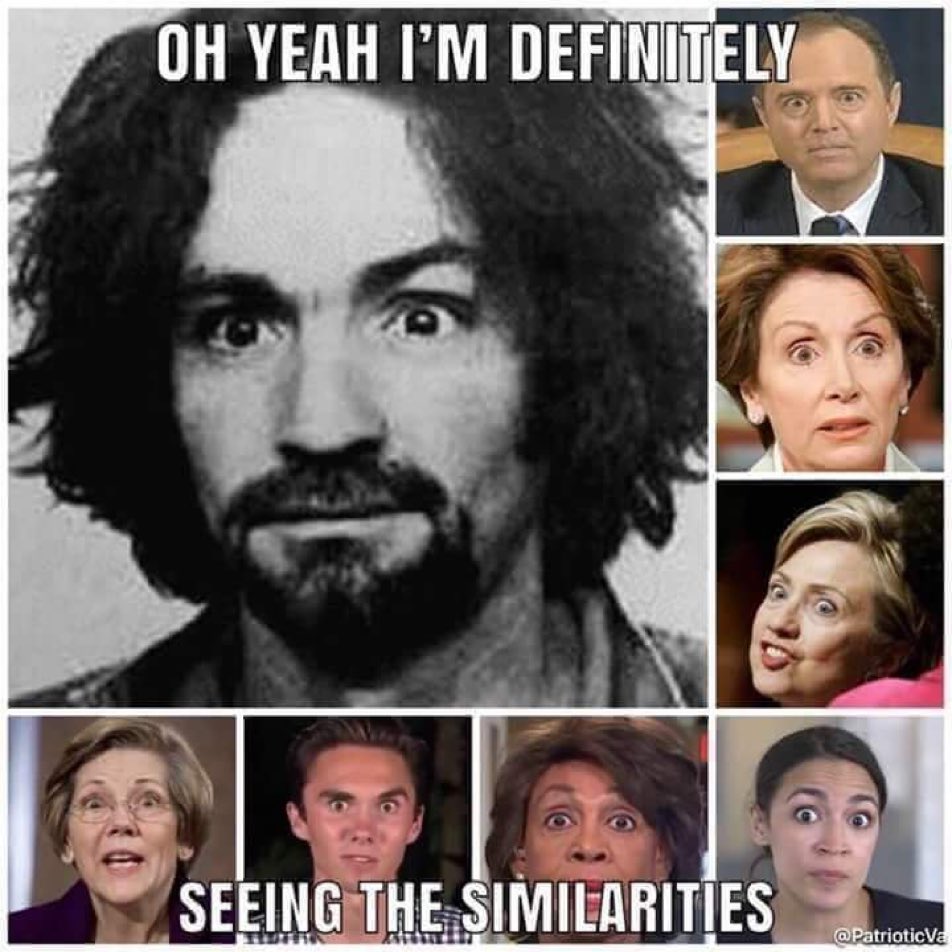 Background Information
This image is posted as a comment on December 14, 2021 under a post from December 28, 2016 (exactly 5 years old), published in the official World Economic Forum's Twitter account, followed by 4 million people. It can be seen that the original publication re-emerges (is recycled) from time to time and is back in the (Twitter's) public discourse as of the time of posting this example. The original World Economic Forum's publication contains an image with a picture of Ida Auken, Member of Parliament of Denmark, and this quotation, doubled in the status of the tweet: "Welcome to 2030. I own nothing, have no privacy, and life has never been better". A hyperlink in the status: http://wef.ch/2hAZrLe, is not working anymore but it can be open from Internet Archive's Weyback Machine: https://web.archive.org/web/20200919102818/https://www.weforum.org/agenda/2016/11/shopping-i-can-t-really-remember-what-that-is?utm_content=bufferbd339&utm_medium=social&utm_source=twitter.com&utm_campaign=buffer (this capture is from 19 Sep, 2020) The quotation is in fact the title of the article, written by Auken and released on 11 Nov, 2016, that is accessible only through the internet archive capture. The article is preceded by the following line: For more information watch the What If: Privacy Becomes a Luxury Good? session from the World Economic Forum's Annual Meeting 2017 And at the bottom of the page an Author's note was added (with no date of the update): Some people have read this blog as my utopia or dream of the future. It is not. It is a scenario showing where we could be heading - for better and for worse. I wrote this piece to start a discussion about some of the pros and cons of the current technological development. When we are dealing with the future, it is not enough to work with reports. We should start discussions in many new ways. This is the intention with this piece.
From many of the comments to the World Economic Forum's tweet that does not provide a context of more details about the article and the reasoning behind its creation, as explained in the author's note, a conclusion can be drawn - users interpret this image and the two quoted sentences as an endorsement of such a version of the near future; a propaganda message supporting the political and economic design of a new world, where no one will own any kind of property and any privacy will be lost (stolen). Someone posted on Jan 3, 2022, that the claim the World Economic Forum have a stated goal to have people own nothing by 2030 was fact-checked and provided a link to the article in Reuters (the fact-check was published on February 25, 2021 in relation to a three-minute clip, captioned “Let's talk about the World Economic Forum's stated goals for 2030” and titled “How we can stop them from stealing everything from us”; the verdict of the fact-checkers is False). This debunking tweet has little interaction, compared to other comments. The one that contains the meme posted as an example here is from Dec 14, 2021 and is attached as a response to similar one, containing a collage of Mrs Auken and T-1000 - the villain from Terminator 2: Judgment Day (the message is obvious - Ida Auken is a villain and a threat against humanity). The meme with Manson and seven liberal politicians also has a caption that reads: "Oh yeah I'm definitely seeing the similarities". And the "similarity" is projected through the selection of images of the public figures - with eyes wide open. The message is - you will recognize them for their eyes, the eyes of a mass murderer.
A reversed search by image finds many other examples of the use of this meme: https://www.google.com/search?tbs=simg:CAQSkwIJgJ1he3Zxb2QahwILEKjU2AQaAghCDAsQsIynCBo6CjgIBBIUrw2-IZsx1QeBF7gu5iDFCbIPwDoaGlcyd2oQogmrrLxSAAGMvLyTE2dXNv9rQmhNIAUwBAwLEI6u_1ggaCgoICAESBKwFAggMCxCd7cEJGpwBCh8KC2hhaXIgZGVzaWdu2qWI9gMMCgovbS8wYmIxMTNzChwKCWZvciBhZHVsdNqliPYDCwoJL2EvOTNjd195CiEKDXBob3RvIGNhcHRpb27apYj2AwwKCi9tLzBiNzV3ZzQKGwoJY2VsZWJyaXR52qWI9gMKCggvbS8wMXJmegobCghsYW5ndWFnZdqliPYDCwoJL2ovMnNoX3k0DA&sxsrf=AOaemvJ204LsCQe9yhXeJlhk5jrOTNGA3w:1642337658711&q=charles+manson+zitate&tbm=isch&sa=X&ved=2ahUKEwjPk_7FqLb1AhVPQvEDHeGBB6AQ2A4oAXoECAEQMw&biw=1536&bih=730&dpr=1.25
- including this one: https://www.thepubliceditor.com/terminal-derangement-syndromes/liberal-derangement-syndrome/scientists-discover-crazy-eyed-liberal-gene
Technique Used
Attack Opponents
This is propaganda because
As already mention in the background information field, even without the text "Oh yeah I'm definitely seeing the similarities" the message encoded in this meme is: they are the same, they are villains, they are a threat.
The "similarity" is projected through the selection of images of the public figures - with eyes wide open. The targeted decoder's interpretation is - I will recognize them for their eyes, the eyes of a mass murderer. The goal of the creator, the publisher and the distributor is to inculcate negative (hateful) attitude towards representatives of the Democratic party. The targeted audience is the one of anti-liberal, far-right, post-truth supporters and the people that are vulnerable to them-v-us type of propaganda and afraid for their future in a world that they feel incompatible with on a value-system and ideological level.
(Regarding Technique Used - not sure if Attack Opponents has more weight than Activate Emotion.)
(Will use it as a resource for the Memes as Propaganda Posters Learning activity presented in Mind Over Media: Propaganda Education for a Digital Age)
Source
World Economic Forum's Twitter (a tweet by bitcornage)